MAKING NOISES SINCE at least 2000…

Besides The Unrelated Family, and wasting everyone’s time with Unrehearsed Theatre, I have been performing comedy all over the shop since graduating in 2000, including shows at The Brighton Festival and Bath Comedy Festival, plus Edinburgh once, I seem to recall, and at venues around the capital and the South West. I’ve been a solo performer since the middle of the last decade, and was happily inveigled into Neo-Burlesque shows by the incredible Gemma Sheree sometime in 2010.

I specialise in musical filth, of course, as with The Unrelated Family, but the joy this brings to the glittery world of burlesque beats the old scraping-together-expenses-by-playing-to-a-gaggle-of-dead-goth-students world of the pub comedy circuit any day! I’ve also been known to compére shows with great aplomb when the fancy takes me – just give me a shout to hear current rates of remuneration…

This may also be the appropriate juncture to mention that I have recorded 4 ‘studio’ albums as well, which can be ascertained by the truly determined. They include… 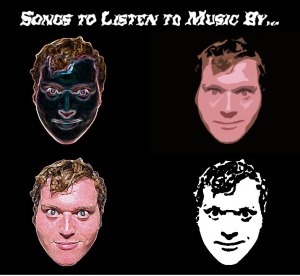 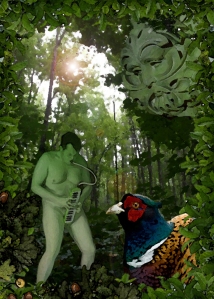 Flaunting the failed musical excesses of ‘At Least I’m Not A Tory’, ‘The Garboldisham Strangler’, ‘Send The English Back’, ‘Jeremy Kyle’, ‘We Gotta Swing’, ‘Nice Cup of Tea Blues’ and sadly many, many more…

After SEVEN YEARS, I felt the need for a psychological clear-out, so ‘released’ my 4th album, WHITE STRAIGHT MEN LIKE ME SHOULD JUST STFU! It’s available in all bad dreams. 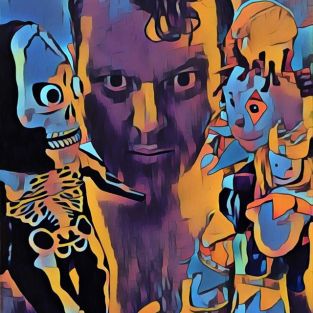 One thought on “LIVE!”